A poet and leader of the literary avant-garde in the twentieth century, Robert Creeley was born in Arlington, Massachusetts, on May 21, 1926.

Creeley lost his father, a doctor, at the age of four. His mother, forced to move the family to a farm and take a job as a nurse, struggled financially. Creeley received a scholarship to attend the Holderness School in Plymouth, New Hampshire, where he first developed an interest in writing. In 1943 he enrolled at Harvard but left the following year to serve in the American Field Service during WWII. He returned to Harvard in 1946 but dropped out shortly afterward. Creeley published his first poem in the Harvard magazine, Wake, that same year.

In 1949, Creeley moved to a farm in Littleton, New Hampshire, where he tended chickens and corresponded with poets William Carlos Williams and Ezra Pound. He went abroad and lived in France and Spain for several years before settling in North Carolina, where he received his degree, and then taught, at Black Mountain College. At the time, the Black Mountain Review was one of the most influential literary magazines in the country; Creeley was at the helm as editor.

His work drew from various sources: Beat and Modernist poetry, Abstract Expressionism, and jazz music. Characterized as free verse, Creeley wrote in short lines and cropped stanzas in a lyrical, improvisational manner. His subject was often in direct contradiction to the terse form – the lofty, heady emotion of love (and all of its complications and nuances).

Creeley spent the rest of his life writing and teaching around the country: at San Francisco State University, the University of New Mexico, the State University of New York at Buffalo, and Brown University. A prolific poet, Creeley published more than 60 books of poetry in his lifetime. He associated with Modernist and Beat thinkers and artists, counting Allen Ginsberg, Jack Kerouac, and Jackson Pollock among his friends. Creeley built upon the Modernist poetry of Williams and Pound to define a counter-tradition in the literary establishment. 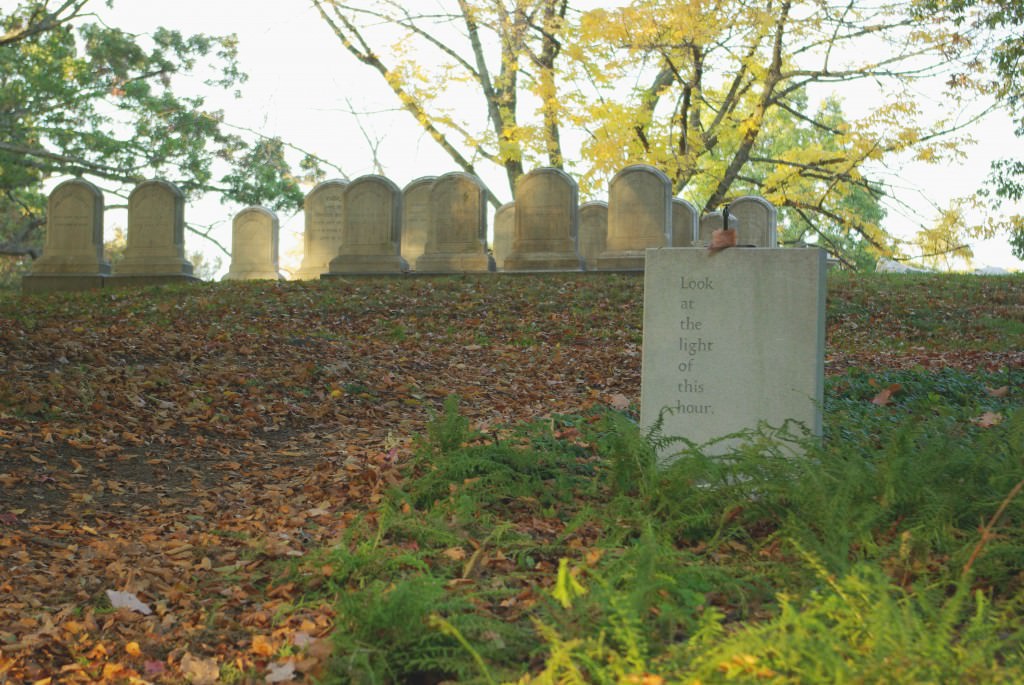