Mothers Out Front: Volunteers fighting for our future versus climate change.

Mothers Out Front is a national volunteer effort created by women to ensure a livable climate and sustainable future for the generations ahead. Mothers, grandmothers and others are leading the charge in local communities to reduce carbon emissions, protect pollinators and pass meaningful climate legislation. Please join Kristine Jelstrup, a team leader of Cambridge Mothers Out Front for a PowerPoint presentation followed by a Q & A panel session with volunteers from Massachusetts.

The Cambridge Mothers Out Front website can be found here:

Mount Auburn Cemetery created the Climate Speaker Series to provide a platform for researchers, local officials, business and non-profit leaders, and volunteer organizations to share their work and experiences in combating our warming climate.

Diane Martin has enthusiastically embraced community and climate activism since retiring from her career in marketing/communications and project management. A resident of North Cambridge, Diane recently co-led the Green Roofs campaign (along with Melissa Ludtke) for Cambridge Mothers Out Front. This collective effort resulted in a zoning ordinance requiring certain new large buildings to include green and biosolar roofs as part of their construction plans–the first such ordinance in New England!

Kristine Jelstrup is the co coordinator of the Cambridge Mothers Out Front Leadership Team (along with Sharon de Vos). Her career is as a natural health care practitioner, she has had a practice in Central Square for more than a decade. Her children were her motivation for getting involved with Mothers Out Front. She wanted to try to make a difference in the climate crises so her boys might have a chance at a livable future. She has been involved with Mothers Out Front for over seven years and has been a part of many successful campaigns. Her mother rests in the “green burial” meadow off of Daffodil Lane in Mount Auburn Cemetery.

Margery Davies has lived in Cambridge, where her four children attended Cambridge Public Schools, for over fifty years. She coordinates the Public Officials Team for Cambridge Mothers Out Front. She is a member of the City of Cambridge’s Net Zero Action Plan 5-Year Review Task Force and Climate Crisis Working Group. Margery is also an active volunteer for the ACLU of Massachusetts. Prior to retiring, she was the Associate Dean of Faculty Affairs for the Schools of Arts and Sciences and Engineering at Tufts University. She remembers her parents with a memorial plaque on a tall pin oak at Mount Auburn Cemetery.

Hannah Mahoney is a longtime Cambridge resident and the communications coordinator for Cambridge Mothers Out Front. She is the copy manager at Candlewick Press, an independent children’s publisher located in Somerville. A haiku poet, she is a frequent visitor to Mount Auburn Cemetery; its flora, fauna, and geographical features have made numerous appearances in her work. 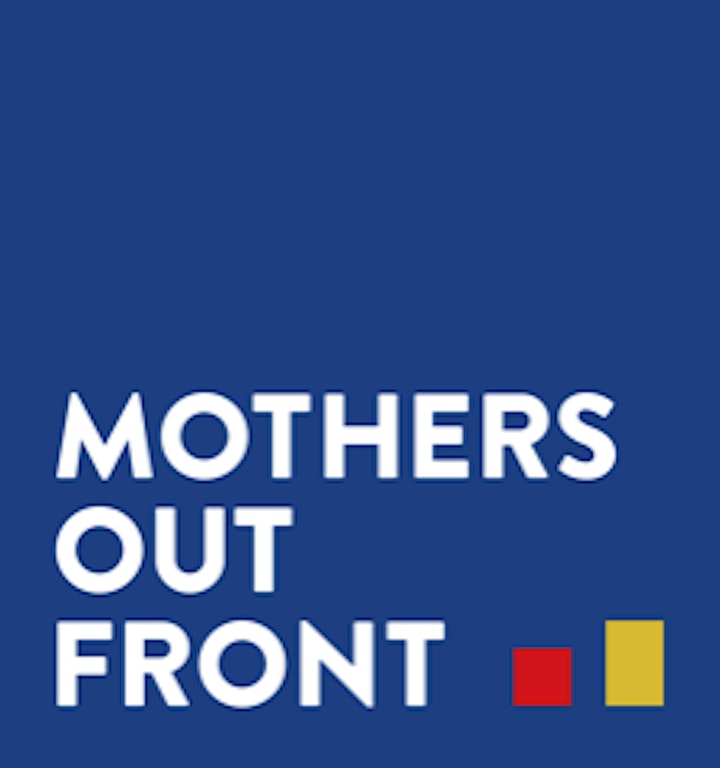