Nineteenth century Black folks fought for burial rights, which was all about these women and men wanting protected, autonomous space to memorialize their dead. Autonomous black burial grounds led to individual black persons owning land and developing savvy business ventures. In Baltimore this led to the African Burying Ground, the first phase of Mount Auburn Cemetery. Pouring over 3, 170 pages of microfilm at the Maryland State Archives, in my research I uncovered that Mount Auburn Cemetery went through four distinct phases, each time growing, developing, and changing with the needs of Black Baltimoreans and the collective Black Baltimore community.

Dr. Kami Fletcher is co-editor of Till Death Do Us Part: American Ethnic Cemeteries as Borders Uncrossed. She is a history professor at Albright College and the president of the Collective for Radical Death Studies. She researches and writes on African American deathways and death work, more specifically: 19th/20th century Black undertakers/undertaking; autonomous Black cemeteries; and contemporary Black mourning rituals.

She is the currently working on Grave History: Death & Race in Southern Cemeteries from the Antebellum to the Post-Civil Rights Era – a co-edited volume that investigates the southern places where cemeteries take root probing the interplay of southern history, culture, race, class, and gender in these cities of the dead (under contract with University Press of Georgia). 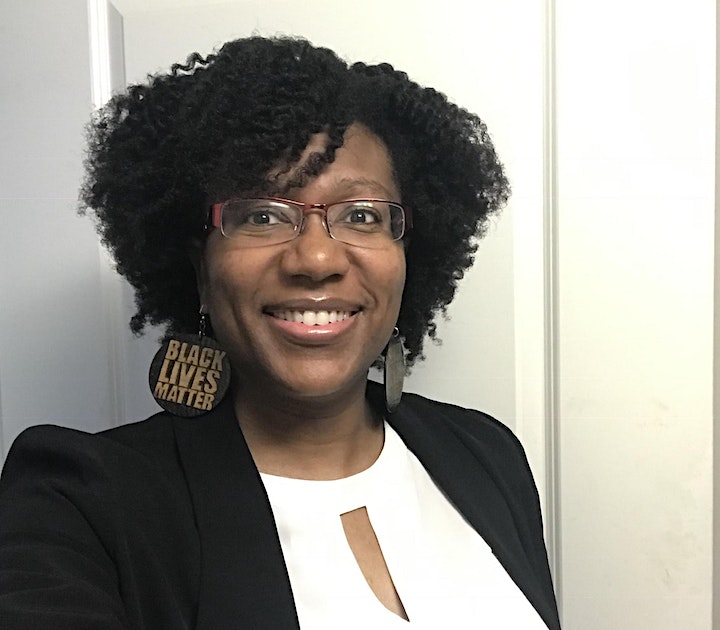